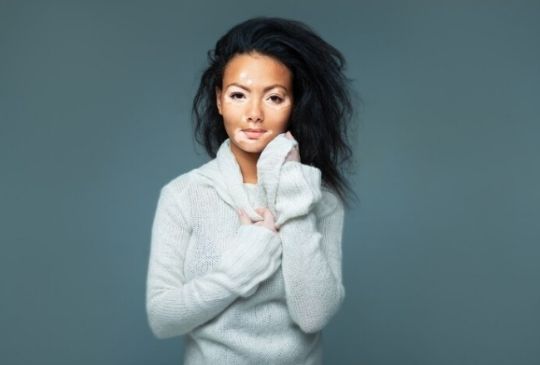 Vitiligo is skin diseases produce due to derangementof Phlegmatic humor. It is also known by other common names such as  Sufaid Daagh, Phuleri, Savitra, etc. Vitiligo is neither contagious nor infectious. It is more a social stigma rather than a disease. The etiology of Vitiligo is still ambiguous though it has been discussed in detail in Ayurveda.  Vitiligo is also known as leucoderma. White spots are caused by the destruction or weakening of pigment cells. There are various hypotheses about the causation of vitiligo such as the immune hypothesis, neural hypothesis, self-destruction hypothesis, etc. Exposure to certain chemicals such as phenol and injury to the skin predisposes to Vitiligo. There is also a genetic base for vitiligo to some extent.

The Most Unique Herbal Composition 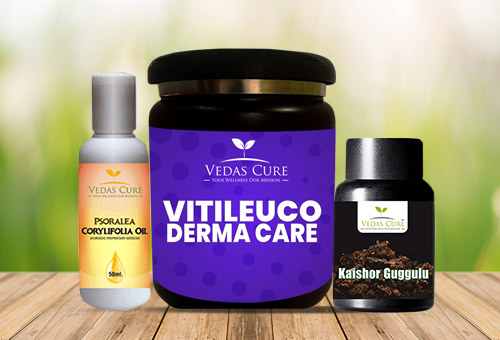